“I believe the Bloomfield Educational Foundation needs to continue our fundraising to be able to work as a full partner with the Bloomfield Public Schools to meet the diverse needs of our students K-12. How we fulfill these needs will be a measure of our success,” commented Bob.

The need to continue our mission is founded in the work of dedicated and generous members who believe Bloomfield Public Schools are a critical support for our community. 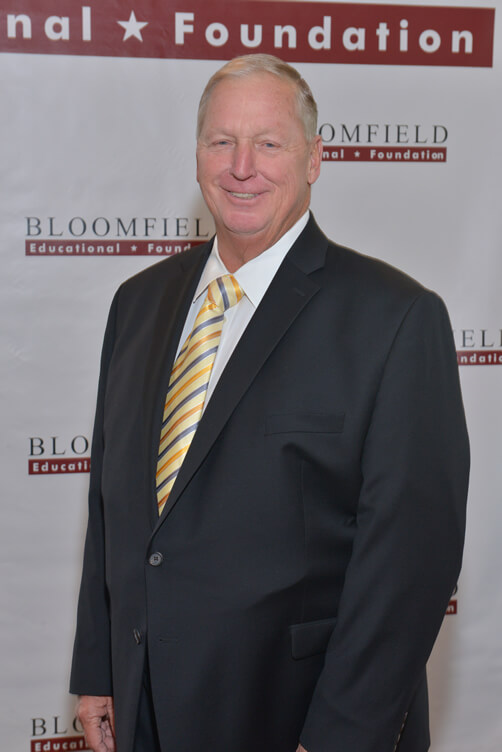